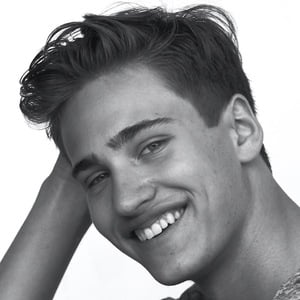 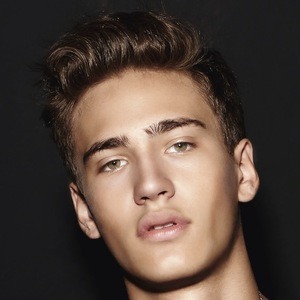 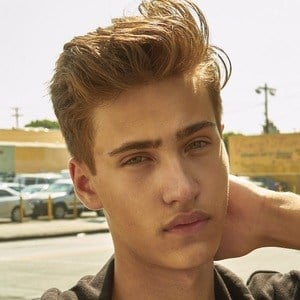 Instagram model turned actor and musician who rose to fame by sharing fashion and lifestyle photos on his self-titled account. In 2019, he released several pop music singles including "Wave" and "Blurry Vision."

He was cast in a stage production of The Wizard of Oz at the age of 12 and was also cast as Baby John in a production of West Side Story.

He earned representation with Dream Talent Management and AEFH Talent Agency. He was cast as the character Noah on the Brat series Stage Fright.

He starred alongside Mitchell Hoog in 2017's The Spookies.

Harrison Cone Is A Member Of