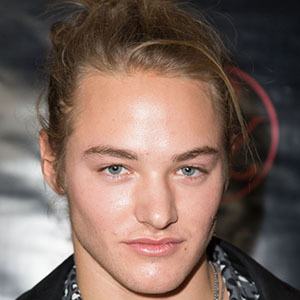 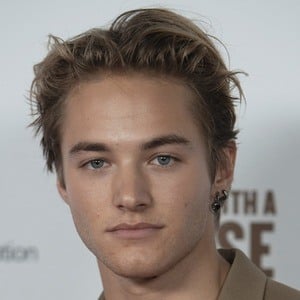 Model turned actor who rose to fame for starring as JC Snyder in the 2019 Netflix original drama film Walk. Ride. Rodeo. He was also cast to appear alongside Cynthia Erivo in the 2019 drama-biopic film Harriet.

He originally grew up snowboarding before discovering his love of the arts.

He has modeled for Ralph Lauren and Helmut Lang while a signee to the prestigious Ford Models and Donna Baldwin modeling rosters. He founded the Model Citizen non-profit in 2017.

He was originally born and raised in Fort Collins, Colorado.

He appeared with Spencer Locke in the 2019 Netflix film Walk. Ride. Rodeo.