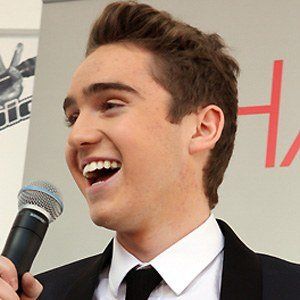 Singer who won the second season of The Voice and who has had multiple songs make the ARIA Singles Chart top 10 like "Unchained Melody."

He started singing when he was ten years old.

His debut album, More Than a Dream, climbed its way to the top spot on the iTunes music chart in 2013.

He was born in Melbourne, Australia. He grew up with a brother named Connor.

He was coached by Seal while on The Voice.

Harrison Craig Is A Member Of