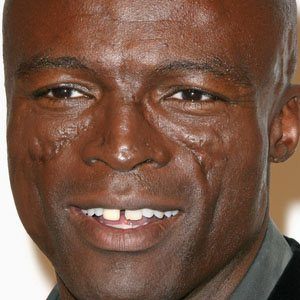 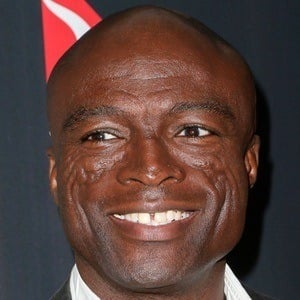 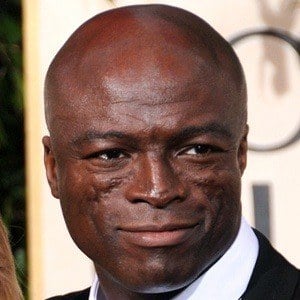 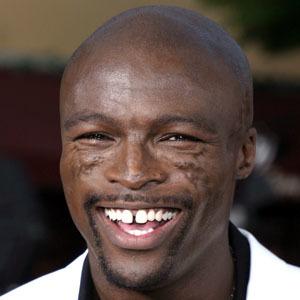 Sultry singer of rock and soul whose most popular song, "Kiss from a Rose," appeared on the Batman Forever soundtrack.

He received a degree in architecture and worked odd jobs in London. He played with a blues band in Thailand.

The noticeable scars on his face come from lupus, a condition he suffered as a child.

He was the child of Adebisi and Francis Samuel and was raised in inner London by his foster family. He was married to Heidi Klum from 2005 to 2012. Following his divorce, he began dating Erica Packer. He has two sons named Johan and Henry and two daughters named Leni and Lou.

He and fellow singer Delta Goodrem were coaches on the reality series The Voice Australia.

Seal Is A Member Of