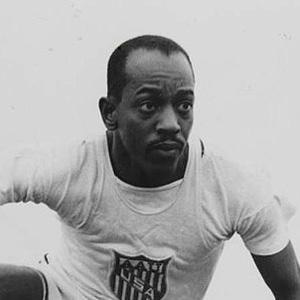 Four-time track and field gold medalist who for several decades, was the only male to win Olympic titles in both sprinting and hurdling events.

He was drafted into the Army during World War II.

He also participated in the Jewish version of the Olympics, called the Maccabiah Games.

He grew up in Cleveland, Ohio, with his parents.

He was inspired to take up athletics by Jesse Owens, another Cleveland-born track star.

Harrison Dillard Is A Member Of