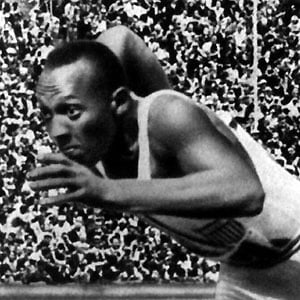 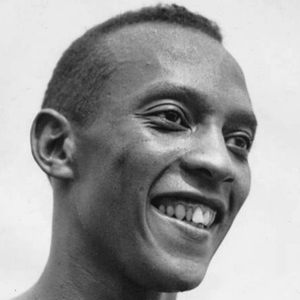 African-American track star won four gold medals at the 1936 Berlin Olympics, winning in the 100m, 200m, 4x100m, and long jump. A year earlier, he set three world records in less than an hour while competing for Ohio State University.

He was called Jesse only because his southern accent made J.C. difficult to hear.

The Jesse Owens Award, named after him, is considered the highest honor for track and field athletes.

He was together with Minnie Ruth Solomon from high school until his death.

He won four track and field gold medals at the 1936 Olympics, a feat not match until Carl Lewis did the same in 1984.

Jesse Owens Is A Member Of