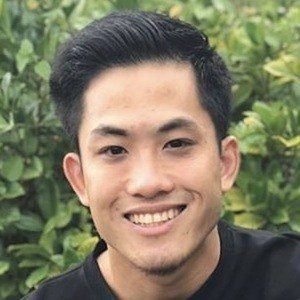 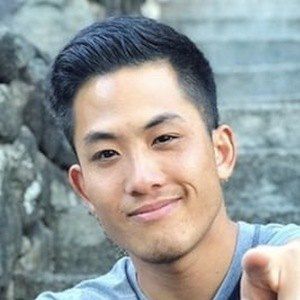 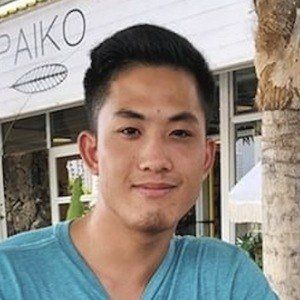 Popular TikTok creator with more than 550,000 followers to his name. He has also grown substantial followings on YouNow, YouTube and Live.me, earning over 40,000 fans on the latter platform.

A longtime lover of baseball, he competed in the 2005 Ewa Beach Little League World Series Championship.

His father is a professional juggler. He is an only child.

He is acquainted with numerous fellow TikTok stars including Evan Hufferd, Mark Adams and Sera Cimaglia.

Harrison Kam Is A Member Of