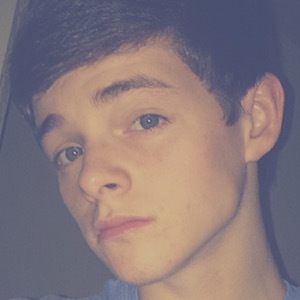 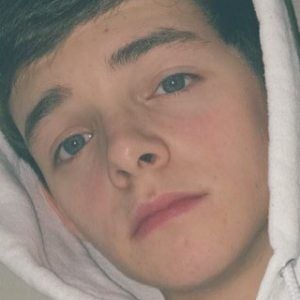 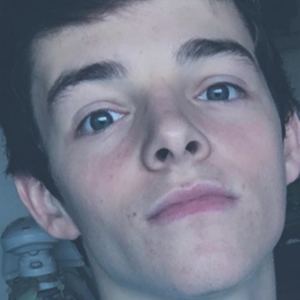 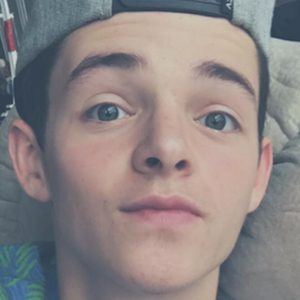 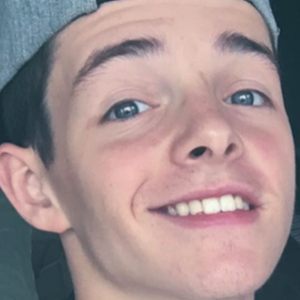 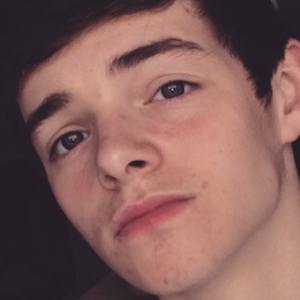 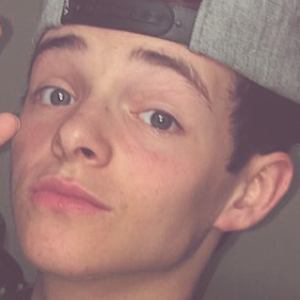 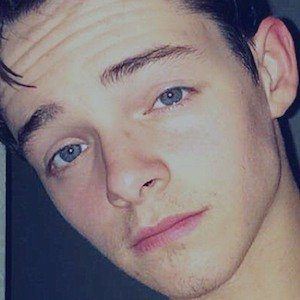 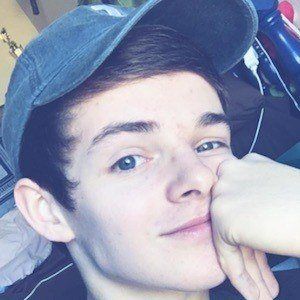 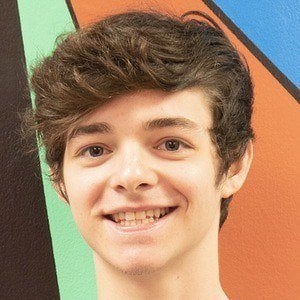 Social media influencer most notable for his video creations on TikTok where he has over 2 million followers.

He was making an impact on social media as early as 2013, but found his biggest audience on the app musical.ly, which later became TikTok, in 2018.

His reach on social media expands to Instagram and YouNow where has more than 15,000 followers on each platform.

He is from the Fort Worth/Dallas, Texas area. He has four brothers.

He has done collaborations with other social stars such as Andre Swilley and Nathan Piland.

Evan Hufferd Is A Member Of