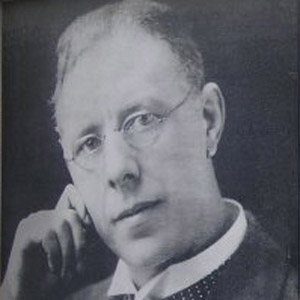 English chemist who was considered the creator of stainless steel, but his discovery was based on the research by others that went back decades.

He left school at age 12 to work in one of the city's steel mills.

He founded The Freshgate Trust Foundation in 1941, dedicated to exposing young people of modest upbringings to culture, arts, travel, and music.

His father was a steelmaker as well.

He and the business magnate Andrew Carnegie both promoted the use of stainless steel.

Harry Brearley Is A Member Of