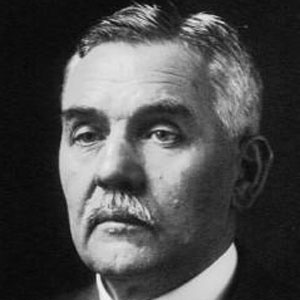 Researching air liquefaction, he discovered what became the neon tube as a byproduct.

He graduated from the ESPCI technical university in Paris.

He sold his first neon lights in the United States for $1,250 apiece to a car dealership in Los Angeles.

He had three children with his wife.

He actively collaborated with Adolf Hitler's forces in France for which he was later imprisoned and stripped of all honors.

Georges Claude Is A Member Of