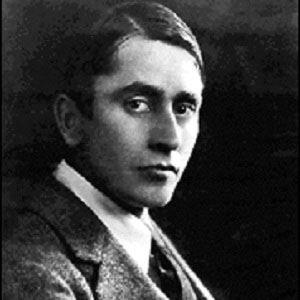 A key member of the Irish branch of the late 19th and early 20th-century Arts and Crafts Movement. He is perhaps most famous for his stained glass windows at Bewley's Cafe in Dublin and for his illustrations for the Edgar Allan Poe collection Tales of Mystery and Imagination.

While training at the Dublin Art School, he received the Irish Board of Education's national prize for his stained glass work "The Consecration of St. Mel, Bishop of Longford, by St. Patrick."

Suffering from tuberculosis, he spent his last years in a sanatorium in Switzerland.

Born in Dublin, Ireland, to Joshua and Brigid Clarke, he later settled in London with his wife Margaret Crilley and his children Ann, Michael, and David.

Early in his career, he illustrated an edition of Fairy Tales by Hans Christian Andersen.

Harry Clarke Is A Member Of