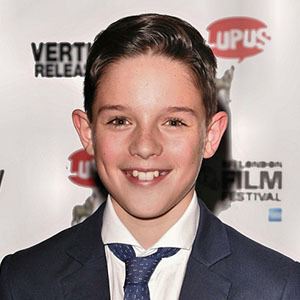 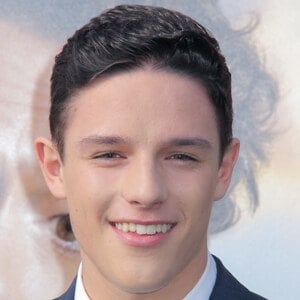 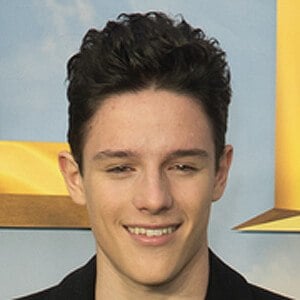 British child actor of the stage and screen who had a small role in the Christopher Nolan film Dunkirk before landing a part in the 2020 movie Dolittle.

He was featured in the music video of Idina Menzel and Michael Bublé's rendition of "Baby It's Cold Outside."

He has been featured in the shows The Hive and Casualty.

He is from England. His younger sister Brooke has appeared on his social media.

He was cast alongside Robert Downey Jr. in The Voyage of Doctor Dolittle.

Harry Collett Is A Member Of