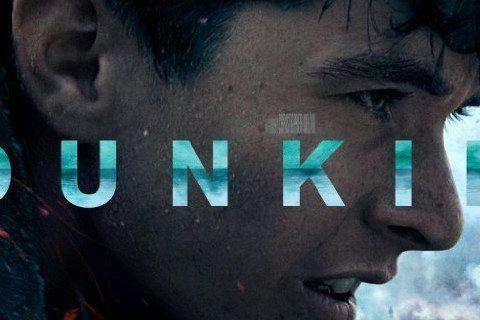 War film about the British evacuation of Dunkirk during World War II that was written, directed and produced by Christopher Nolan. The script focuses on three different perspectives of the war evacuation which is land, sea, and air.

It was shot by Hoyte van Hoytema on IMAX 65 mm and 65 mm large-format film stock. It earned eight 2017 Oscar nominations and won for Best Sound Editing, Best Sound Mixing, and Best Film Editing. It was the first time that Nolan had ever been nominated for Best Director.