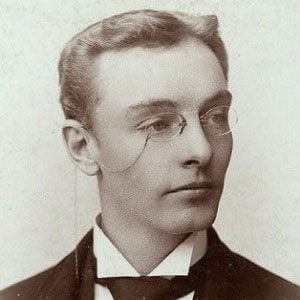 Perhaps best remembered for his role as Dr. Meade in the classic film Gone with the Wind, Davenport is also notable for his roles in Meet Me in St. Louis, The Hunchback of Notre Dame, and You Can't Take It With You.

The child of actors Edward Loomis Davenport and Fanny Vining and the brother of actress Fanny Davenport, he spent his childhood in Philadelphia, Pennsylvania. He appeared in his first theatrical production when he was just five years old and worked steadily on stage until entering the film industry at the age of forty-eight.

He was a founder of the prominent Actors' Equity labor union.

His brother-in-law (through his second marriage) was the stage and screen legend Lionel Barrymore.

Harry Davenport Is A Member Of