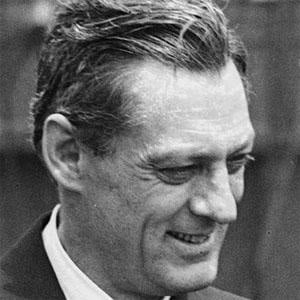 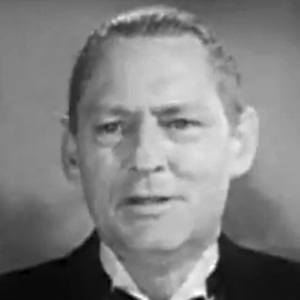 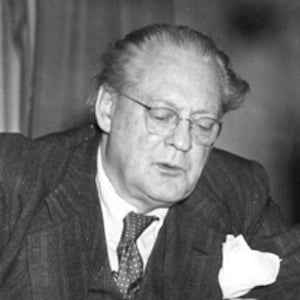 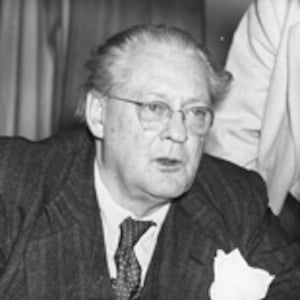 Patriarch of the Barrymore acting family who was one of Hollywood's leading men and played Mister Potter in It's a Wonderful Life. His final film was 1953's Seven Angry Men.

He began his career on stage, performing alongside his grandmother. He later appeared on Broadway with his uncle, and eventually made a name for himself alongside his siblings.

In addition to his many Hollywood screen roles, he authored an autobiography.

He married actresses Doris Rankin and after their divorce, married Irene Fenwick.

He appeared alongside his sister, Ethel Barrymore, in the film Rasputin and the Empress.

Lionel Barrymore Is A Member Of