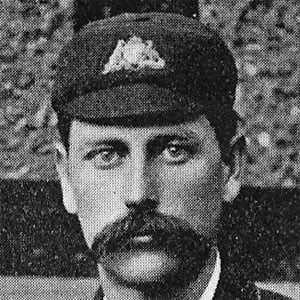 Right-arm medium bowler who made five tests for Australia in the 1890s.

For a brief stretch before his death, he was the oldest living cricketer in the world.

He was one of the first of Australia's many notable cricketers, which now includes stars such as Michael Clarke.

Harry Donnan Is A Member Of