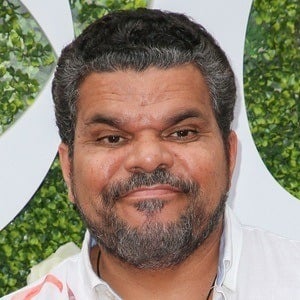 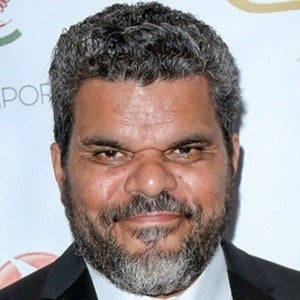 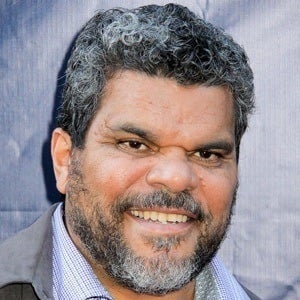 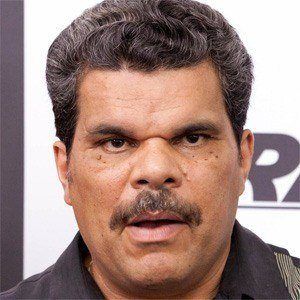 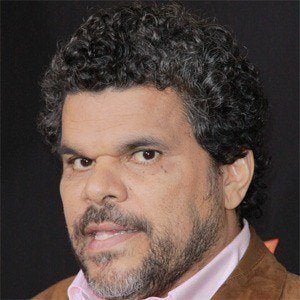 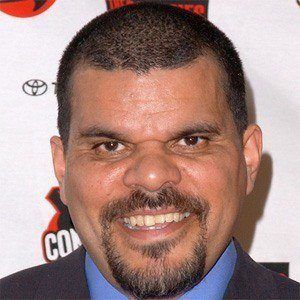 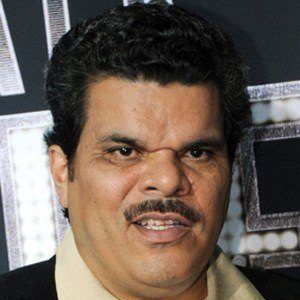 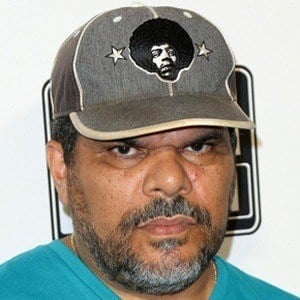 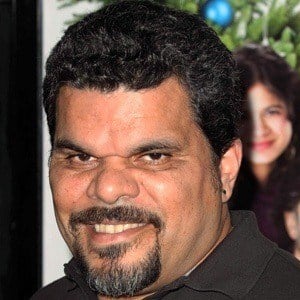 He worked as a social worker after graduating from City College of New York.

He briefly had his own Fox television series, Luis, in 2003.

He married Angelita Galarza in 1985, and together they had seven children: Cemi, Yoruba, Clare, Yemaya, Luna, Jace and Margarita.

He co-starred in the 2012 film Journey 2: The Mysterious Island, with Dwayne Johnson.