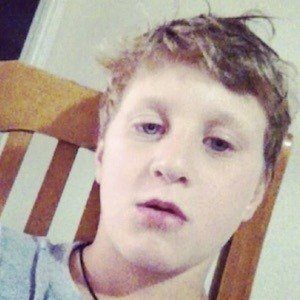 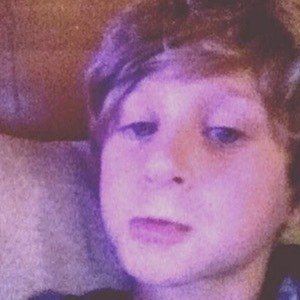 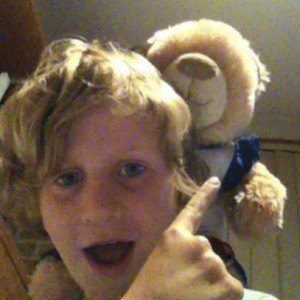 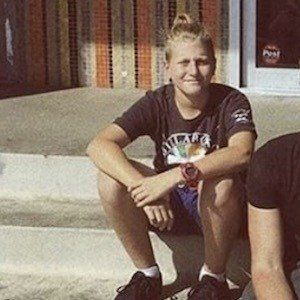 He was 7 years old when Ashton joined the popular pop rock band.

Ashton brought him home a hat after returning to Sydney, Australia from a tour in the U.S.

He has a sister named Lauren and his mother's name is Anne Marie.

His brother performs alongside Calum Hood in 5 Seconds of Summer.

Harry Dawkins Is A Member Of