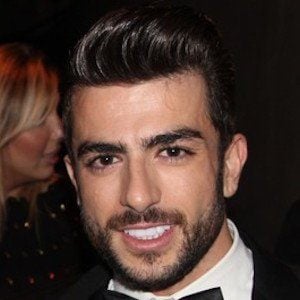 Model, actor, DJ and entrepreneur with his own self-titled clothing line who would become an Instagram phenomenon as well with 900,000 followers.

He is a former adult film performer who was in the industry for six years.

His real name is Edgar Xavier. In 2015, he became engaged to Allyson Chinalia on live Spanish television, but the couple called off the engagement before tying the knot.

He is a former romantic partner of Marc Jacobs.

Harry Louis Is A Member Of