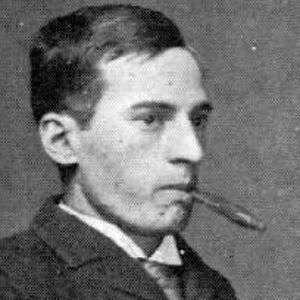 American chess legend whose early death from syphilis prevented him from challenging for the World Championship.

He became a force to be reckoned with just two years after learning the game of chess.

In spite of his ill health, he beat American champion Jackson Showalter in 1897 to win the U.S. Chess Championship, a title he held until his death in 1906.

His family moved around the eastern seaboard when he was a child.

He was a forerunner to future American chess greats such as Arnold Denker.

Harry Nelson Pillsbury Is A Member Of