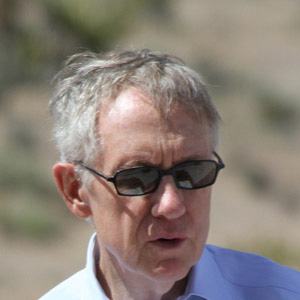 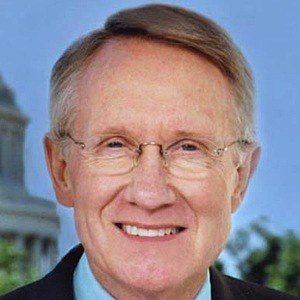 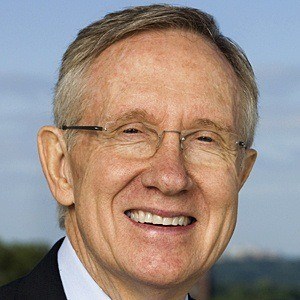 Retired Senior Democratic Senator from Nevada who is known for his willingness to square off against Republican opponents in issues across the board. He became the Senate Majority Leader in 2007 after first being elected to the Senate twenty years before.

He grew up in a tiny rural town, Searchlight, Nevada, the grandson of English immigrants.

With Mitt Romney's election loss in 2012, he continued to hold the most senior elected position for a Mormon.

He married his high school sweetheart Landra Gould in 1959. They have one daughter and four sons.

The man who would be LaToya Jackson's future agent once tried to bribe him when he was chairman of the Nevada Gaming Commission.

Harry Reid Is A Member Of