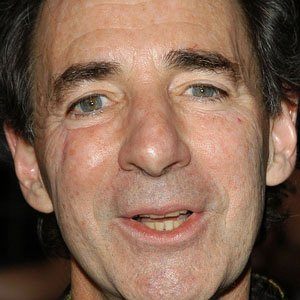 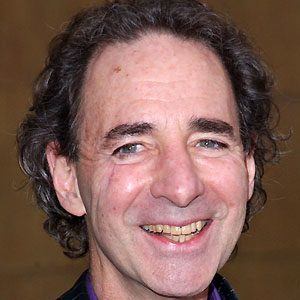 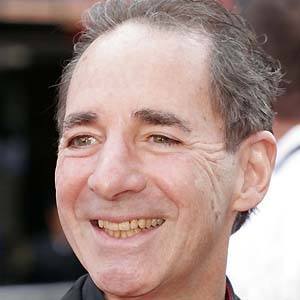 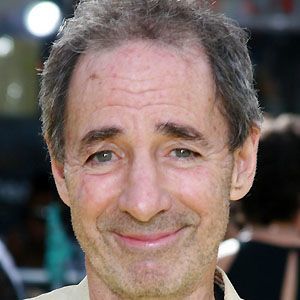 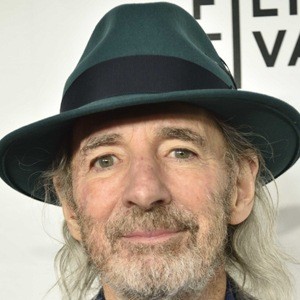 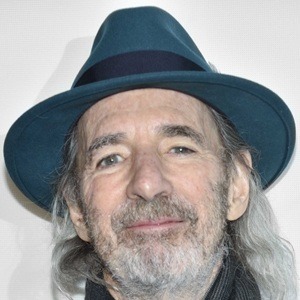 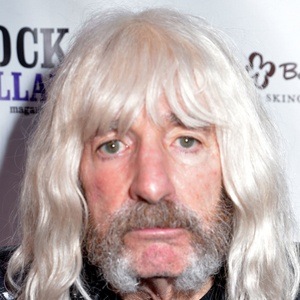 He received his first role at age seven, appearing on the radio show The Jack Benny Program.

Although he provided the voices of numerous characters on The Simpsons, he was initially reluctant to do voiceovers because he did not think acting in that way would be as much fun.

He does voice acting for The Simpsons with Dan Castellaneta.

Harry Shearer Is A Member Of