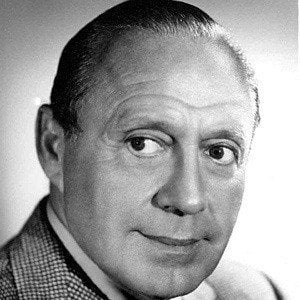 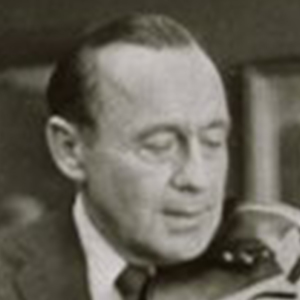 Legendary vaudevillian performer whose work on The Jack Benny Program, a weekly radio and television show that ran from 1932 to 1955, launched him to national fame. He earned TV, film, and radio stars on the Hollywood Walk of Fame.

While in high school, he played violin in local dance bands and orchestras. After working in vaudeville, he briefly left show business to join the U.S. Navy during World War I.

His Jack Benny Program featured such African-American performers as Louis Armstrong and The Ink Spots.

He adopted a daughter, Joan, with his wife Sadie Marks (Marks, a fellow performer, was also known by the stage name of Mary Livingstone).

Jack Benny Is A Member Of