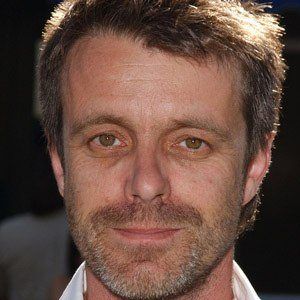 British film composer who worked on the scores for Enemy of the State from 1998 and The Chronicles of Narnia from 2005.

He was enrolled on a musical scholarship at the University of Cambridge's St. John's School when he was seven. He later attended London's Guildhall School of Music and Drama.

His first marriage was to Karen Ducey in 1997, and his second was to Erin Valente in 2007. His brother is Rupert Gregson-Williams, whose film work included Hotel Rwanda from 2004, Over the Hedge from 2006, and Winter's Tale from 2013.

He worked on the film The Town, which was directed by Ben Affleck.

Harry Gregson-Williams Is A Member Of