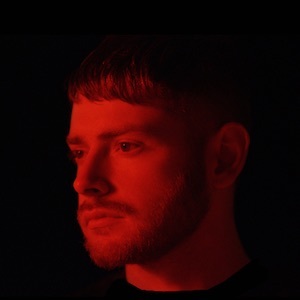 Two-time UK beatbox champion known by the stage name Reeps One who creates his own dubstep sounds as heard on his popular Reepsone YouTube channel.

He was 15 years old when he first started beatboxing. He posted his first beatboxing video to YouTube in May of 2010.

He played at Glastonbury Music Festival three years in a row. He is a visual artist as well and has worked with the Monorex team in addition to being featured in Secret Wars illustration battles.

He originated out of London, England. His real name is Harry Yeff.

He has supported acts such as Rusko, , , , Foreign Beggars and more.

Reeps One Is A Member Of