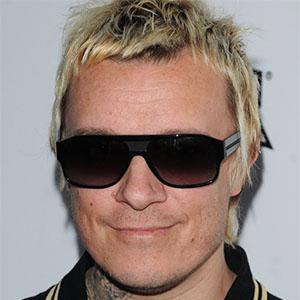 Founding member of the British electronic music pioneers, The Prodigy, who also is a DJ.

Influenced by hip hop culture, he learned how to DJ and mix songs using his family's cassette player.

When his friends Keith Flint and Leeroy Thornhill discovered his mixing talents, they asked him to form a group, which became The Prodigy.

He married Natalie Appleton who was a member of the All Saints girl group.

The Prodigy and Fatboy Slim helped transform the electronic music scene in the 1990s.

Liam Howlett Is A Member Of