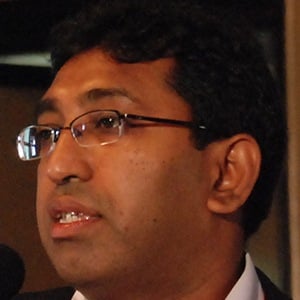 Economist and politician who was named Sri Lanka's Minister of Economic Reforms and Public Distribution in 2018. Previously, he worked as the State Minister of National Policies and Economic Affairs.

He earned his PhD in economics from the University of Missouri in 1993.

He was once the chief economist and treasurer for DFCC Bank.

He served in the cabinet of Sri Lankan President Maithripala Sirisena.

Harsha de Silva Is A Member Of