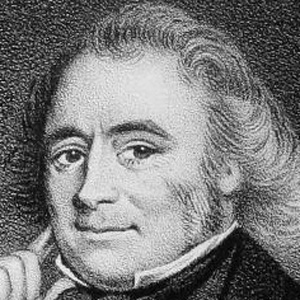 British poet, biographer, literary critic, and teacher of the early nineteenth century. He is perhaps best remembered for his sonnets and for a lyrical play entitled Prometheus.

He was taught by his father in his younger years; later, he attended Merton College, Oxford.

His parents named him after English philosopher David Hartley.

His siblings, Sara Coleridge and Derwent Coleridge, were, like Hartley and their father, writers.

He was the oldest son of the renowned poet Samuel Taylor Coleridge. The elder Coleridge mentioned his son in poems such as "Frost at Midnight."

Hartley Coleridge Is A Member Of