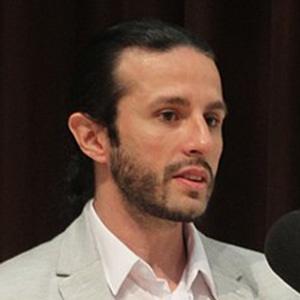 Turkish actor and V/O artist who has provided his voice for major film characters such as Deadpool and Spider-Man. He has also appeared on camera in the television series Adeland and The Cheat.

He trained at the Hacettepe University Ankara State Conservatory.

He's an accomplished musician who recorded an album under the name Scarecrow.

He has dubbed the voice of the Joker played by Jared Leto.

Harun Can Is A Member Of