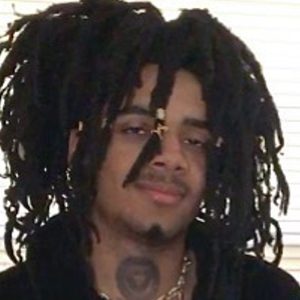 Singer and electronic music artist who has gone viral with music videos like "FTP," "Save Her," and "Make It Bounce." He is the creator of the "Henny Challenge," in which he incorporates Hennessey into a variety of dishes, including eggs, tacos and pancakes.

He was raised primarily in Durham, North Carolina. He first gained popularity on Facebook with the song "Durham Boiz."

His song "Make It Bounce" was released on the OWSLA label founded by Skrillex.

Harvey J Is A Member Of