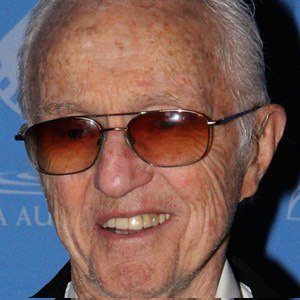 Director and cinematographer who worked on the film One Flew Over the Cuckoo's Nest starring Jack Nicholson.

He briefly attended UC Berkeley and served in the U.S. Marines.

He worked on the HBO film 61* starring Billy Crystal, which was nominated for an Emmy Award.

He had three children with his wife Rita Taggart.

He worked on the film Who's Afraid of Virginia Woolf? with Elizabeth Taylor.

Haskell Wexler Is A Member Of