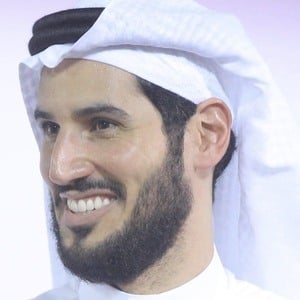 He comes from one of the richest Arab families in the world.

He stepped out with Rihanna at Grammy after-parties in 2018.

He is a close friend of Naomi Campbell.

Hassan Jameel Is A Member Of