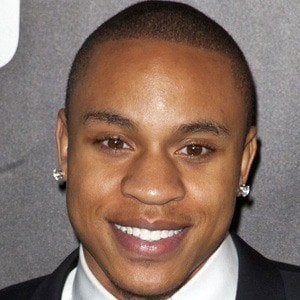 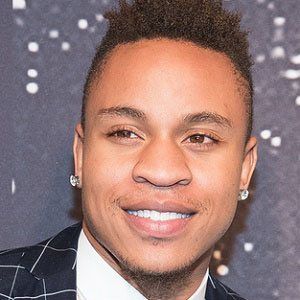 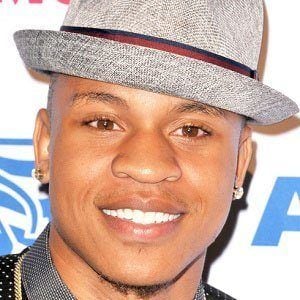 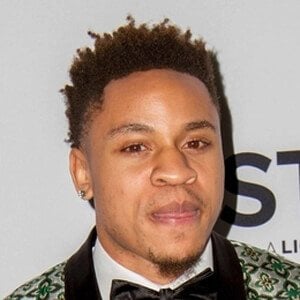 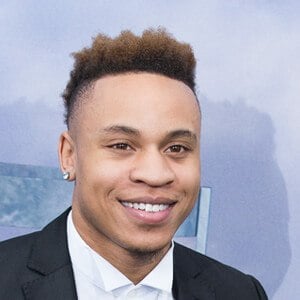 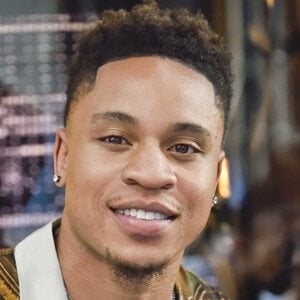 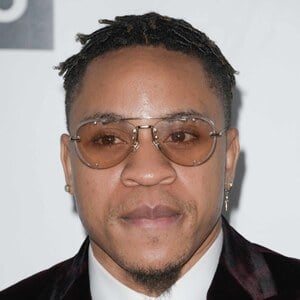 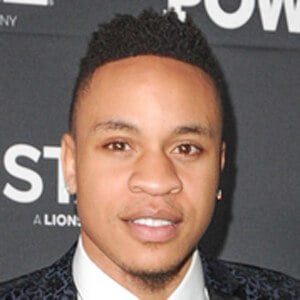 Founder and CEO of FrontRoSeat Productions and one of the stars on Boss, the original drama that aired on the Starz Network from 2011 to 2012.

He played Keyshia Cole's cheating boyfriend in her music video "Trust and Believe" in 2012.

He was born Olurotimi Akinosho in Maplewood, New Jersey. He was ambitious while a student at Columbia High School, playing varsity basketball and singing in the honors choir. He and Vanessa Mdee are engaged.

He starred on Boss with Cheers icon Kelsey Grammer.

Rotimi Is A Member Of