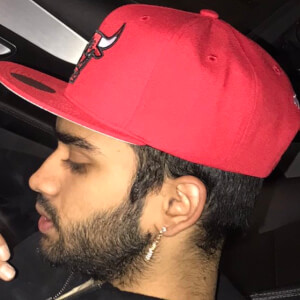 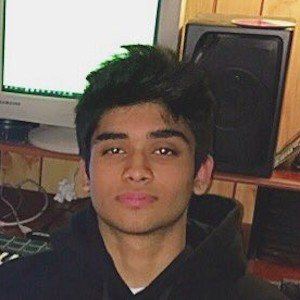 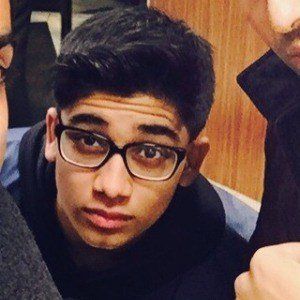 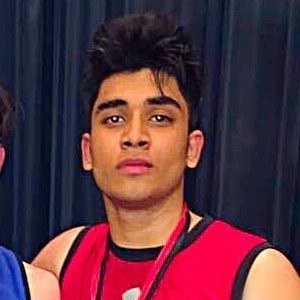 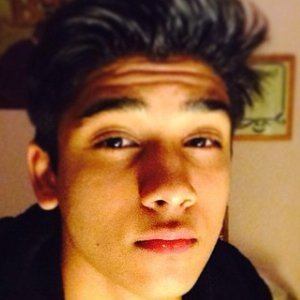 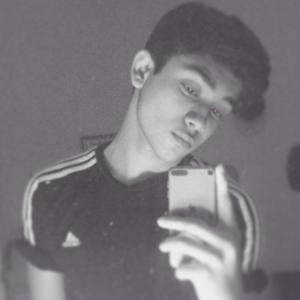 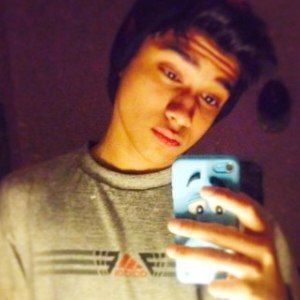 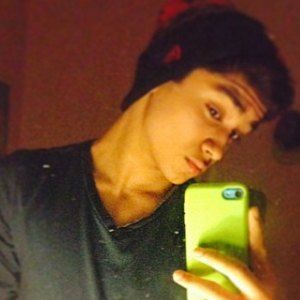 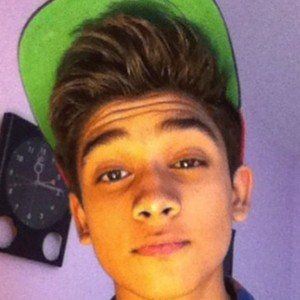 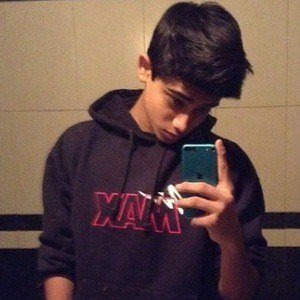 Social media personality who became known for his Vine channel. He gained prominence there through his original comedic content that included sketches, characters, and public pranks. He later began posting gaming videos to his self-titled YouTube channel, which has earned over 30,000 subscribers.

He published his first vignette to Vine on February 9, 2014.

Also a competitive boxer in Ontario, he has been undefeated as of June 2017. He earned more than 90,000 followers to his personal Vine channel.

He featured footage of Miley Cyrus in his first ever Vine post.

Hassan Mahone Is A Member Of