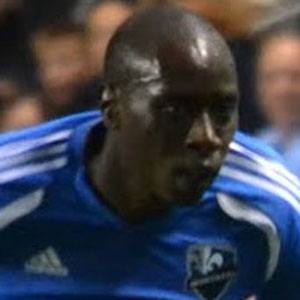 He began his professional career with French team Olympique Noisy-le-Sec in 2003.

He won a Canadian Championship with the Impact in 2013.

He and Matteo Ferrari both joined the Montreal Impact in 2012.

Hassoun Camara Is A Member Of