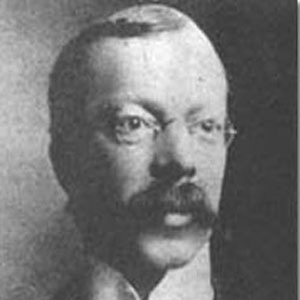 British doctor who became one of the country's most notorious criminals after conviction for murdering his wife.

After his wife's sudden disappearance he explained she had gone to visit America and died there; but a search of his house revealed the remains of his wife.

He was arrested on his way England, with the ship captain aided by wireless - the first time a criminal was caught with the new technology.

He and his wife Cora Turner apparently both had marital affairs, and he might have accidentally poisoned her.

His story was adapted for an episode of the American TV series Ironside, starring Raymond Burr .

Hawley Harvey Crippen Is A Member Of