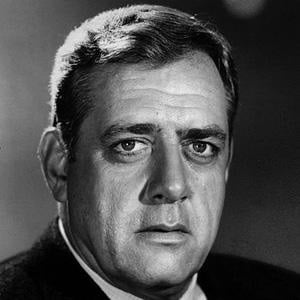 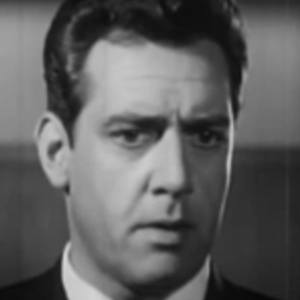 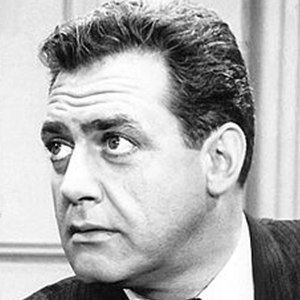 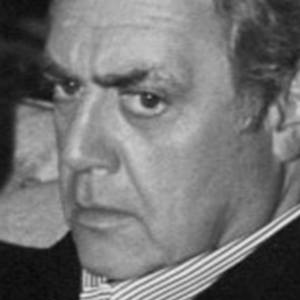 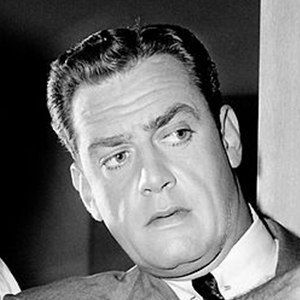 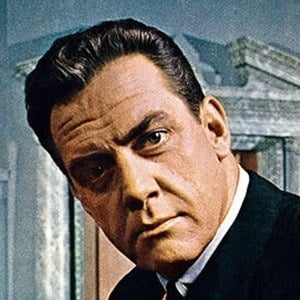 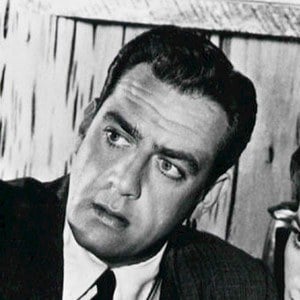 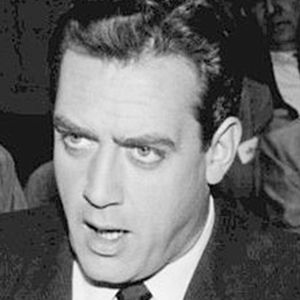 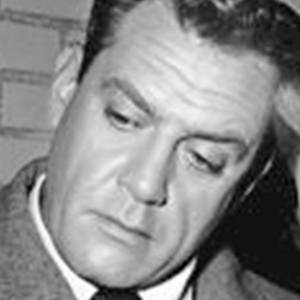 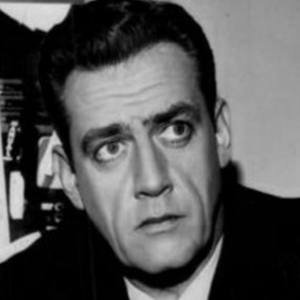 American actor best known for his starring roles in the TV shows Perry Mason and Ironside. He is also known as the antagonistic man in the other apartment in Alfred Hitchcock's classic Rear Window.

He was a member of the Civilian Conservation Corps for a year and while this is true, he developed a habit for inventing stories about his childhood.

In 2014, a study found that Burr was the overall favorite actor among Netflix users, due to the wide range of roles he portrayed.

He starred with Eva Marie Saint in The Curse of King Tut's Tomb.

Raymond Burr Is A Member Of