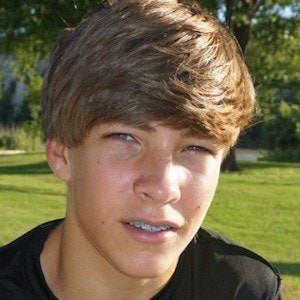 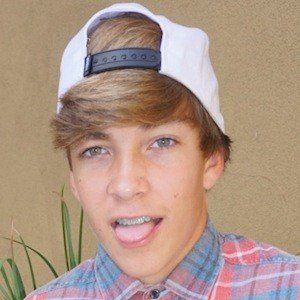 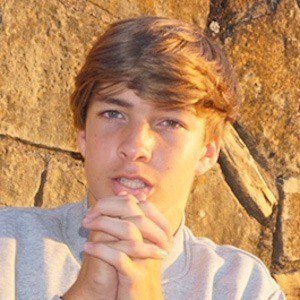 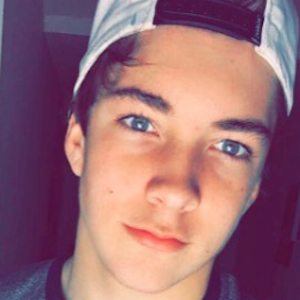 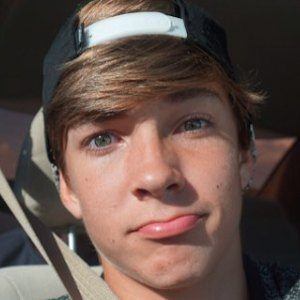 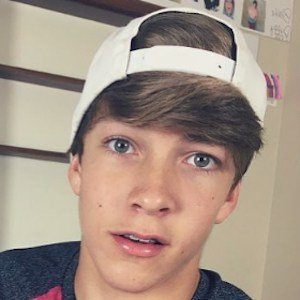 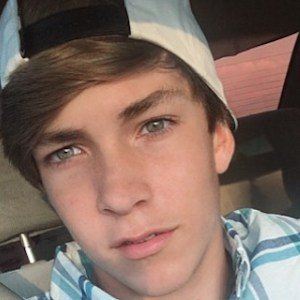 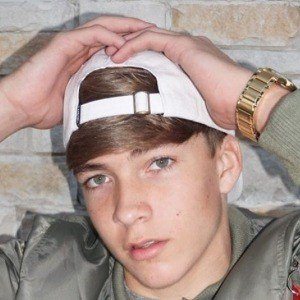 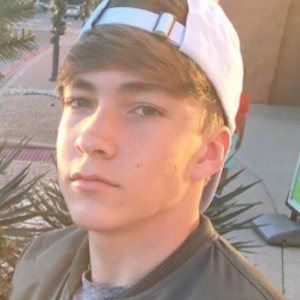 Social media sensation most well known as a live legend, earning thousands of followers in a matter of weeks on the streaming site Live.me. He has also become quite popular on the apps musical.ly and Instagram.

His foray into social media began in 2015 when he began streaming on YouNow. In June of 2016, he switched to streaming on Live.me.

Before venturing into Live.me, he was an active athlete, participating in football, basketball, and track & field. He was also a Texas state finalist in pole vaulting in the summer of 2016.

The Texas native is known for spending time at home to film out of his home swimming pool.

He is friends with fellow social star Blake Duffy, who also launched his career via YouNow in 2015.

Hayden Clark Is A Member Of