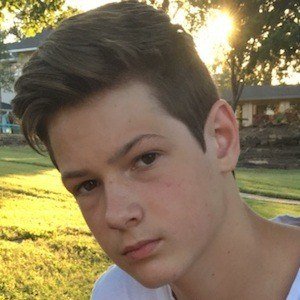 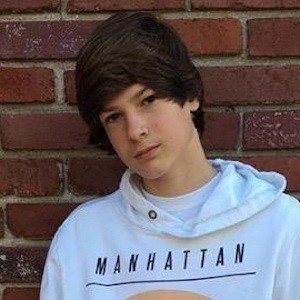 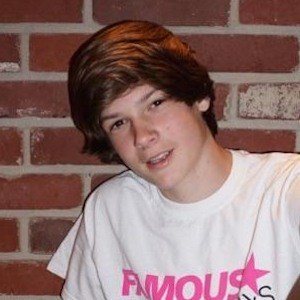 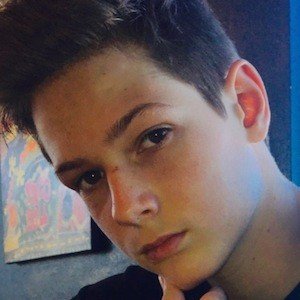 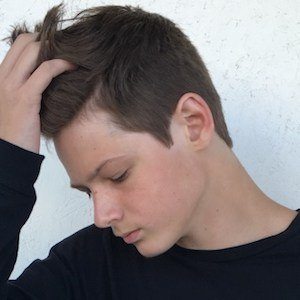 Social media influencer who became known online as DangitsBlake and gained followings on YouNow and Instagram. He has been on tour with ImpactMeet&Greet and has been a guest talent on the Boys of Summer Tour.

He developed a passion for skateboarding and riding motocross at a young age.

He generated his largest following on Instagram and also became popular on Snapchat. He has worked as a model and was a guest at PlayListLive DC.

He was born in McKinney, Texas but has lived most of his life in Oklahoma. He has two brothers.

His favorite YouTuber is Tanner Braungardt. He and fellow internet star Blake Gray met originally at the first ImpactMeet&Greet event in Texas in November 2015.

Blake Duffy Is A Member Of