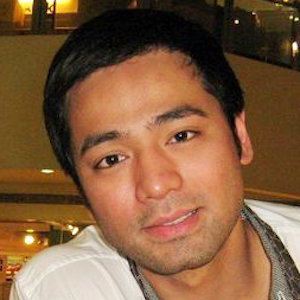 At only sixteen, he began modeling while pursuing a degree in medical technology. He went on to complete his degree in medicine and surgery at the Pontifical University of Santo Tomas.

During the late 2000s, he was the subject of scandal after sex tapes of him and other stars were released without his knowledge. It resulted in a court trial and the suspension of his medical license. However, it was later reinstated.

His father, Hayden Kho Sr., also earned his medical degree. His mother's name is Irena dela Santa and he has a daughter with Vicki Belo named Scarlet Snow Belo.

After meeting Ravi Zacharias in 2013, he became a devoted follower of Christianity, studying at the Oxford Centre for Christian Apologetics.

Hayden Kho Jr. Is A Member Of