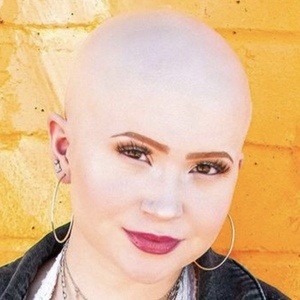 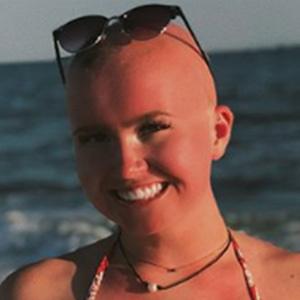 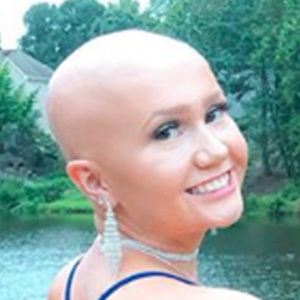 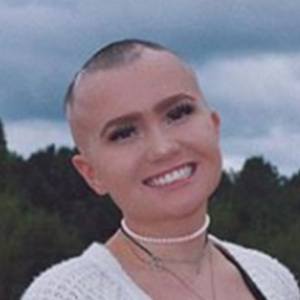 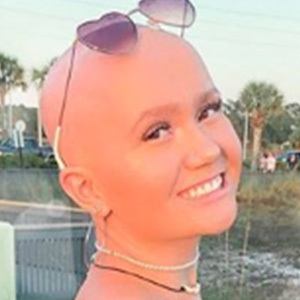 Social media celebrity who gained a significant following on her @haydenmontross TikTok account. She's acquired more than 230,000 fans on the app thanks to her entertaining mix of comedy, music and transition clips.

She has earned over 8 million hearts on TikTok.

She has three siblings named Mackenzie, Cortlandt and Garrett. Her parents' names are Mike and Wendi Montross.

In September 2019, she set a TikTok recording to Kanye West's "Wolves."

Hayden Montross Is A Member Of