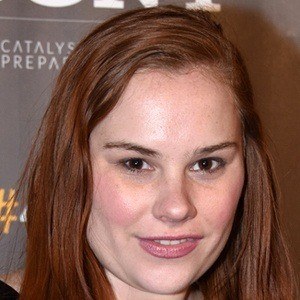 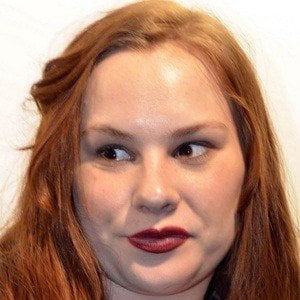 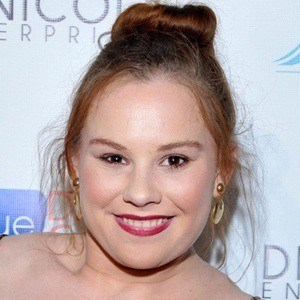 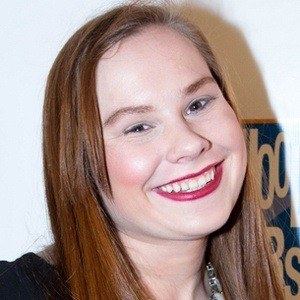 Versatile entertainer known as both an actress and a chef. She has been seen in films and shows like Camp Takota and The Vatican Tapes. She has also guest starred in Hollywood Hillbillies, CSI: Crime Scene Investigation, and more.

She made her acting debut in a 2013 episode of Supreme Justice with Judge Karen.

Outside her acting roles, she competed on Cupcake Wars in 2013 and made several appearances in Teens Wanna Know.

She has lived in New York and Los Angeles.

In the 2015 film The Vatican Tapes, she starred opposite Olivia Taylor Dudley.

Hayley Gripp Is A Member Of