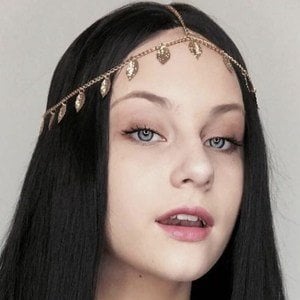 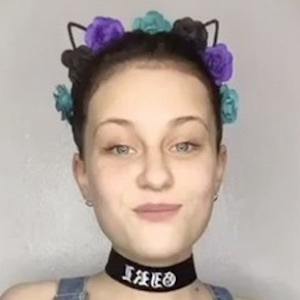 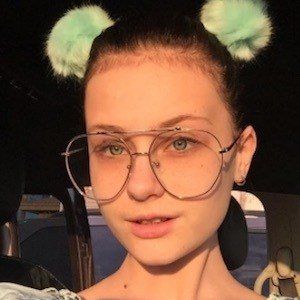 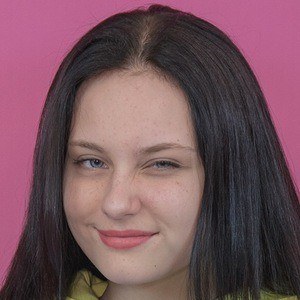 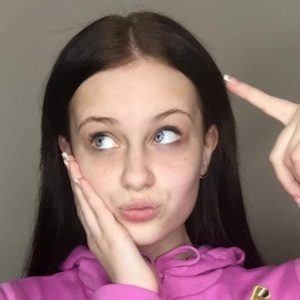 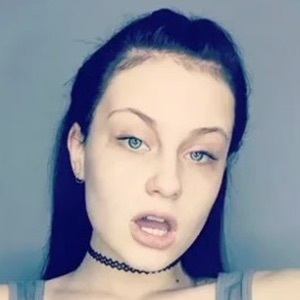 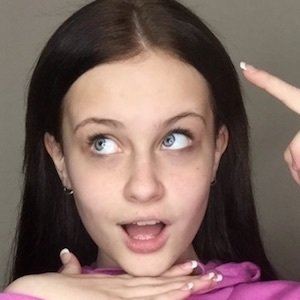 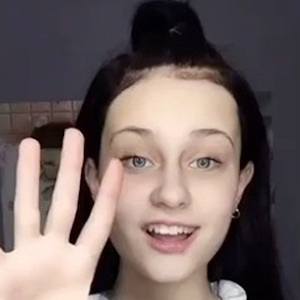 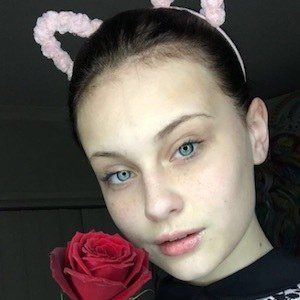 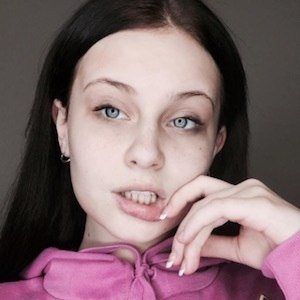 Social star who has over 2.8 million followers on her halohayley TikTok account where she is known for her comedic lip syncs and creative use of video effects. She is also known for her Haylo Hayley YouTube channel, where she primarily posts commentary and tutorial videos.

Her parents allowed her to be homeschooled growing up.

She did a photo shoot with Flash Dance Photography. Her "HOW TO MAKE AN INSTAGRAM VIDEO EDIT *FOR FREE!* || HAYLO HAYLEY ||" YouTube video has received over 1.4 million views since it was posted in September of 2018.

She was featured on the YouTube channel of her sister Kaytlyn Stewart in a video called "Best Aussie Musers!" The sisters have a younger brother. Her parents are English and American as well as Australian.

Some of her favorite YouTubers include iDubbbzTV, Rhett McLaughlin and Charles Lincoln Neal III.

Hayley Stewart Is A Member Of