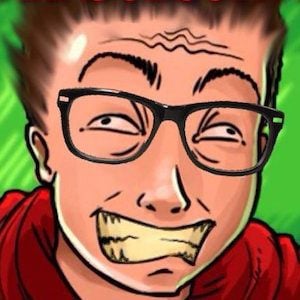 YouTuber known for his gaming videos, vlogs, and Kickstarter Crap review series on his iDubbbzTV channel. The channel has more than 7 million subscribers.

He launched his main YouTube channel in August of 2012 with his first videos featuring gameplay from Overgrowth.

His name is Ian Carter. He has two brothers, Troy and Kevin. In October 2016, he began dating gamer Anisa Jomha. The couple married in June 2021.

He appeared as a waiter in an episode of TVFilthyFrank called "Hair Cake."

iDubbbzTV Is A Member Of