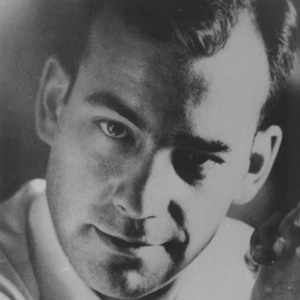 Pulitzer Prize-winning journalist and best-selling author who was also a television reporter and political commentator.

He served in the U.S. Army as a first lieutenant in artillery during the Korean War.

His coverage of key civil rights events in Selma, Alabama won him a Pulitzer Prize for National Reporting in 1966.

He had five children with his first wife, Julia Ann Erwin, whom he married in 1954.

The film On the Waterfront, which was directed by Elia Kazan, was based of a series of articles written by Johnson's father.

Haynes Johnson Is A Member Of