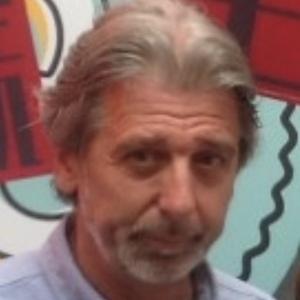 American football sportswriter known by the nickname Dr. Z who wrote for Sports Illustrated and their accompanying website beginning in 1979. He served on the 44-member Pro Football Hall of Fame selection committee.

He played college football at Stanford and Columbia. He also played offensive lineman while stationed in Germany for the US Army. His journalism career took him from New York Journal-American and the New York World-Telegram and Sun to the New York Post before settling with SI.

He authored works called The Thinking Man's Guide to Pro Football, Football Lingo, The Linebackers, The Last Season of Weeb Ewbank, and Duane Thomas and the Fall of America's Team.

He was married to Dr. Kate for 20 years and had children named Sarah and Michael with her. He remarried in 1999 to Linda Bailey. He is the son of Charles S. Zimmerman and Rose Zimmerman.

He correctly predicted that the undefeated Tom Brady and Randy Moss-led New England Patriots would fall to the New York Giants in Super Bowl XLII.

Paul Zimmerman Is A Member Of