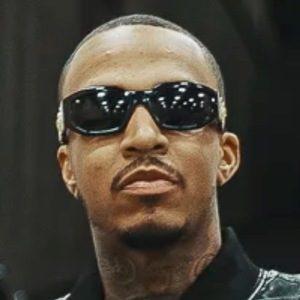 Rapper also known as Kiddo who is best known as a member of the Detroit-based hip-hop collective Doughboyz Cashout. His sophomore full-length, Return of the Kid, was released in February 2017.

He was attacked and robbed by rappers Icewear Vezzo and Green Guy Webbie in 2013. He has become popular on Instagram, with his kidhbk1 account earning a following of over 120,000 fans. He is also active on TikTok, where he posts videos of his rap performances as well as glimpses of his life in Detroit.

His brother Chaz has served as the manger of Doughboyz Cashout.

His group Doughboyz Cashout was signed to the CTE record label owned by Young Jeezy.

HBK Is A Member Of