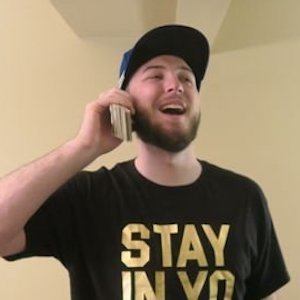 Gamer known both on YouTube and Twitch. He is particularly known for broadcasting MLB: The Show gameplay on his Twitch channel, where he has more than 30,000 followers.

A Twitch partner, he began streaming in late 2014.

His YouTube channel, Healy6, features the occasional Top 5 MLB: The Show video and has earned more than 50,000 subscribers.

He is a Chicago native.

He is a successful MLB: The Show gamer, much like Bobby Crosby.

Healy6 Is A Member Of