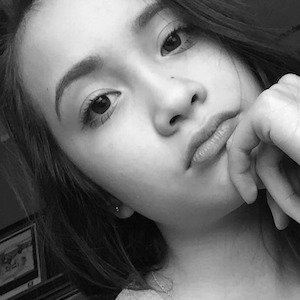 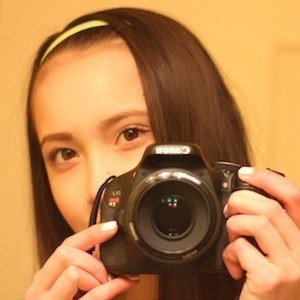 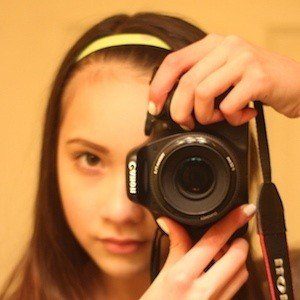 American YouTube personality who is known for having created the ForeverAndDollways channel which specifically focuses on American Girl doll content. She began publishing content regularly in 2012.

One of her earliest video series was titled "We Survived."

She was born and raised in Rochester, New York. She has two full sisters and a half sister and a half brother. She is half Vietnamese.

Heart Foreveranddollways Is A Member Of