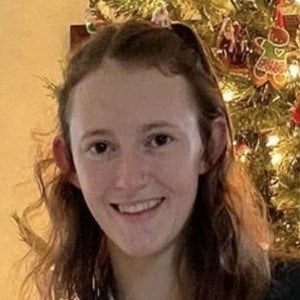 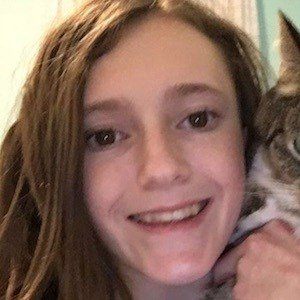 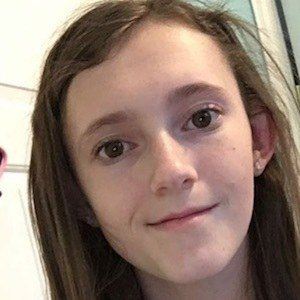 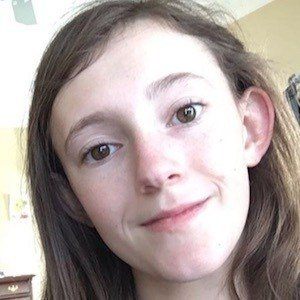 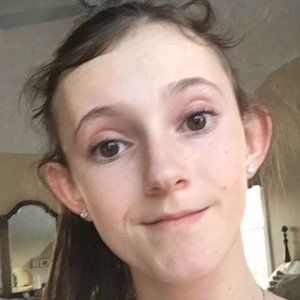 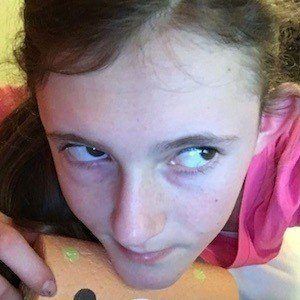 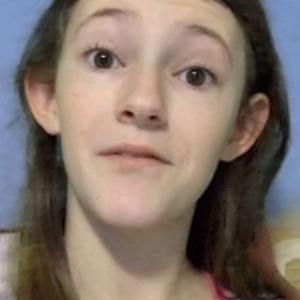 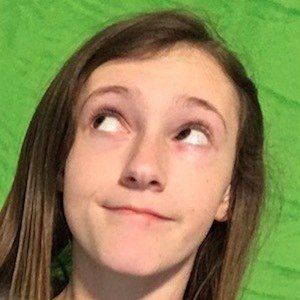 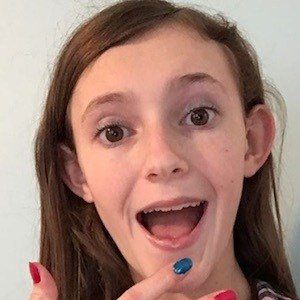 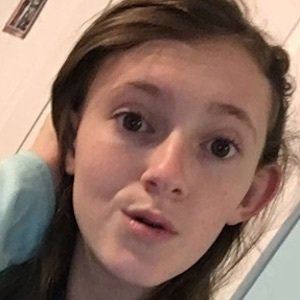 YouTuber and reborn specialist known for making videos featuring toys from franchises such as Playmobil, Legos Friends, and American Girl Dolls. Her videos have frequently shown her unboxing, reviewing and playing with her toys.

She launched her channel in March of 2014, initially just posting videos featuring her cats.

She has earned over 1.9 million subscribers to her self-titled YouTube channel. Her reborn skit titled "Reborn Babies Laura and Landon Go To The Park!" has gotten over 53 million views since it was released in December of 2017.

She has a younger brother named Joseph who runs a Minecraft YouTube channel as well as an older sister named Kristin.

She and Dollastic have both collected toys from the Ever After High franchise.

Kelli Maple Is A Member Of